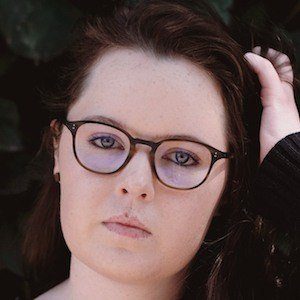 English songwriter known for the songs "Burnt Letters," "Fun," and "Home and Away." She's worked for the likes of Five Seconds of Summer, Troye Sivan, and Tina Arena.

Her first songs were released in 2013 as part of Tina Arena's album Reset.

She's been nominated for both the ARIA and APRA awards. She signed with Sony ATV Publishing in 2013.

Her father is Michael Robotham, who won a Gold Dagger Award for his novel Life or Death.

Alex Hope Is A Member Of