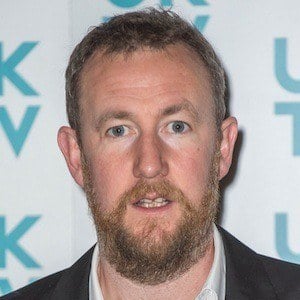 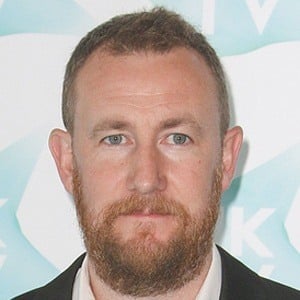 While working toward a bachelor's degree in Classics at Sidney Sussex College, Cambridge, he performed with the Cambridge University Footlights Dramatic Club.

He published his first humor book, Birdwatchingwatching, in 2009.

He was born and raised in West Sussex, England.

Alex Horne Is A Member Of