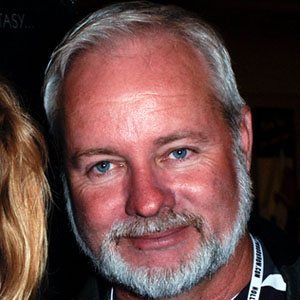 British actor who was considered one of the last contract players in Hollywood after signing with Universal Pictures in 1978. His films include 1994's The Fantastic Four and 1989's Indiana Jones and the Last Crusade.

He grew up in Palm Springs, California and spent one year at Georgetown University in Washington D.C. before quitting to become an actor.

He married Shelly Bovert Hyde-White in 1997 and they had one child together.

He was married to Karen Dotrice from 1986 to 1992 and they had one child together.

Alex Hyde-White Is A Member Of