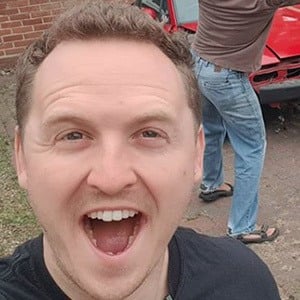 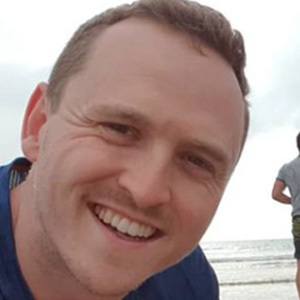 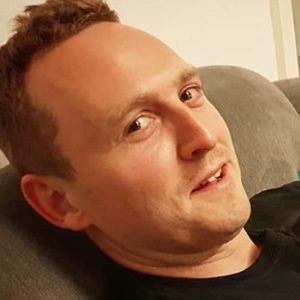 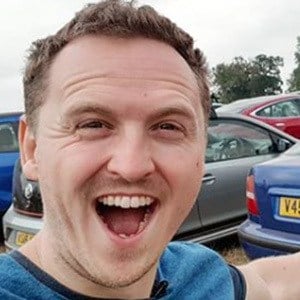 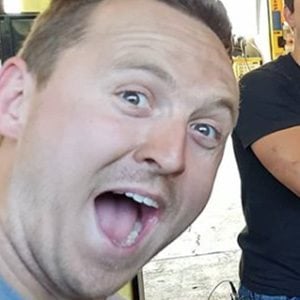 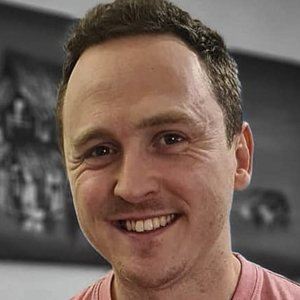 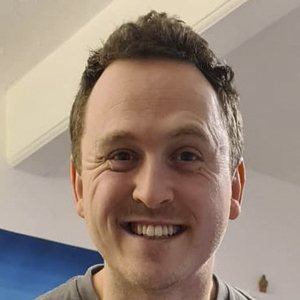 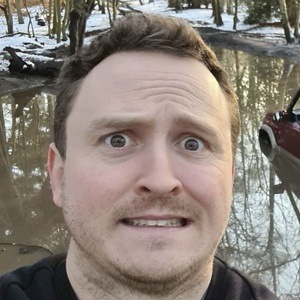 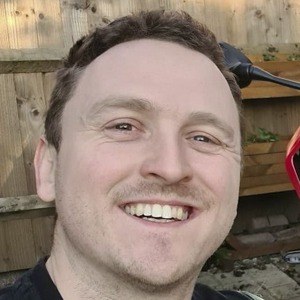 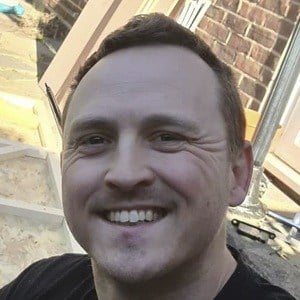 British journalist who is best known as the editor-in-chief of Car Throttle. He has also worked as a reporter for Autocar Magazine.

One of his earliest jobs was as a writer for Total BMW magazine.

He hails from London, England and attended Coventry University.

He has been a journalist from the United Kingdom, much like writer Christopher Hitchens.

Alex Kersten Is A Member Of