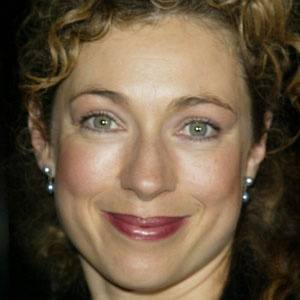 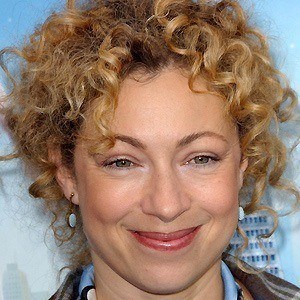 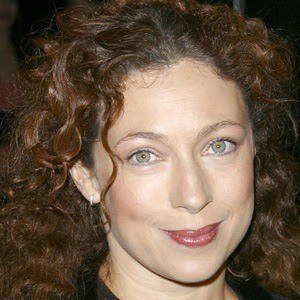 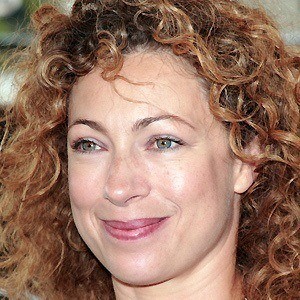 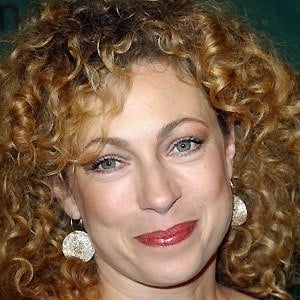 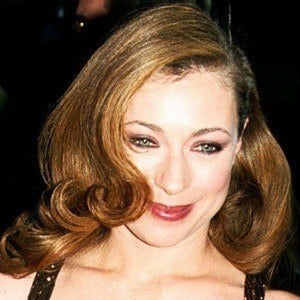 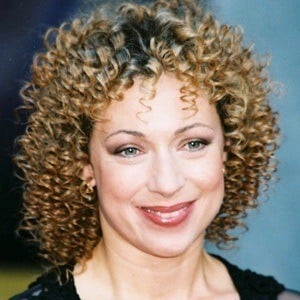 Screen Actors Guild Award-winning actress who has had roles on the television series Doctor Who and ER. Her role in the latter earned her an SFX Award in 2012. In 2013, she began playing Dinah Lance on the TV series Arrow.

She attended the Rosebery School for Girls in Surrey.

She was denied a role on the television series Desperate Housewives for being "too curvy."

She had a daughter named Salome in 2001 with her husband at the time, Florian Haertel.

She co-starred with Maura Tierney on ER.

Doctor Who
ER
A Discovery of Witches
More