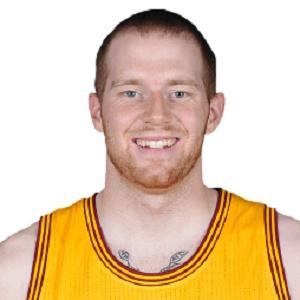 Two-time Mountain West Conference All-Defensive team center for the University of New Mexico Lobos. He joined the Cleveland Cavaliers as an undrafted free agent in the 2014 NBA Summer League before playing for the NBA Development League's Canton Charge.

He played his high school ball at Los Alamos High School. He was redshirted for the 2011-2012 season following offseason back surgery.

He was involved in a three-team trade between the Cavaliers, Knicks and Thunder which landed him with the Knicks organization. He was waived two days later and would wind up being acquired again by the Canton Charge.

He was born in Los Alamos, New Mexico.

He played alongside Matthew Dellavedova during the Cavaliers' 2014 Summer League season.

Alex Kirk Is A Member Of