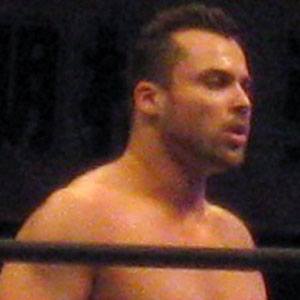 He made his professional debut in 2003, and broke onto the scene with his WWE debut in 2010.

He was trained by Jesse Hernandez before making his professional debut as a 19-year old.

He wrestled for AAA from 2008-2010, winning two Cruiserweight Championships.

He was born in Moldavian Soviet Socialist Republic, USSR.

In 2009 he won the Cruiserweight championship by winning a five-way match against Teddy Hart, Jack Evans, Rocky Romero, and Extreme Tiger.

Alex Koslov Is A Member Of