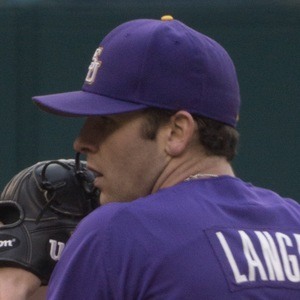 He was the Missouri Gatorade Baseball Player of the Year in high school as a senior.

He was originally going to play for the University of Arkansas.

He was adopted as a baby.

He played college baseball for LSU like Mark Guthrie before him.

Alex Lange Is A Member Of