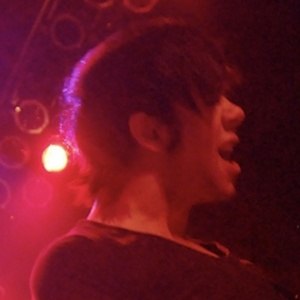 Singer and guitarist best known as one of the founding members of the pop punk band Hey Monday. The group is widely known for their hit singles "Homecoming" and "How You Love Me Now."

He was first recruited to Hey Monday in 2008 by former drummer Elliot James.

Hey Monday has released three EPs titled Beneath It All, Candles, and The Christmas EP.

Hey Monday was discovered after Fall Out Boy's Pete Wentz heard one of their demos at the Crush Management office and went on to court them for his label Decaydance.

Alex Lipshaw Is A Member Of