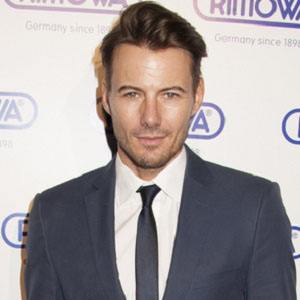 Model for Versace, Lagerfeld, GQ, Elle and many more popular brands and magazines. He has modeled with the likes of Laetitia Casta and Valeria Mazza.

He modeled for small publications before being discovered by photographer Bruce Weber and being signed to Wilhelmina Models.

In addition to being a model, he also has a career as a professional paintball player for the National Professional Paintball League.

He and his brother, a professional paintball player, are natives of Stockholm.

Alex Lundqvist Is A Member Of