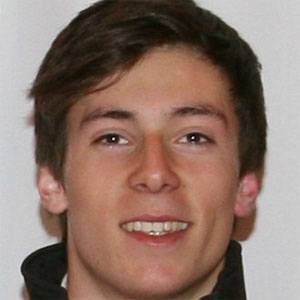 He started karting with Andy Cox Racing when he was 11 years old.

Alex Lynn Is A Member Of