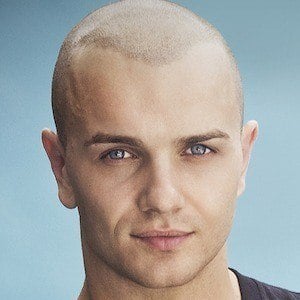 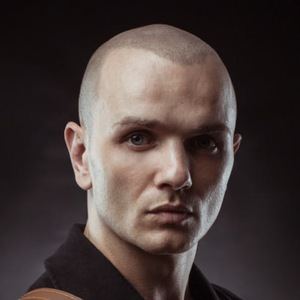 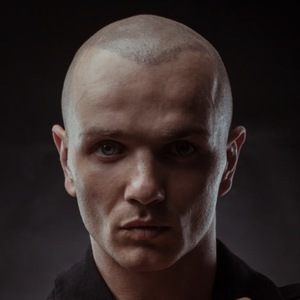 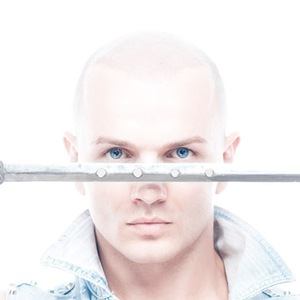 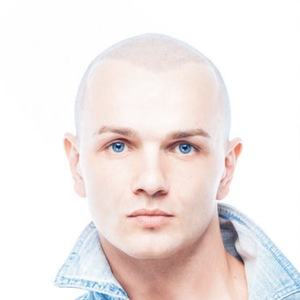 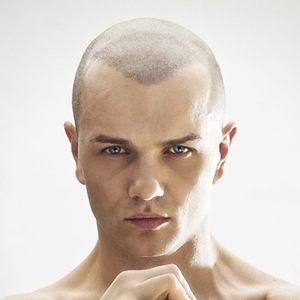 Moldovan dancer and performer known particularly for his sword swallowing. He gained fame for his performance on season 10 of Britain's Got Talent, where he was a finalist. He won Russia's Got Talent in 2013.

He started dancing after moving to the Moldovan capital of Chisinau to attend college. He then worked as a street performer in Hollywood after moving there in 2011.

He grew up in Orhei, Moldova.

He competed against Kenichi Ebina on America's Got Talent in 2013.

Alex Magala Is A Member Of