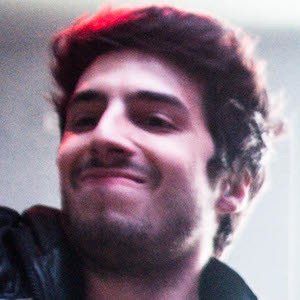 One third of the electronic dance group Cash Cash with his brother, Jean Paul, and their friend Samuel Frisch. The group is perhaps best recognized for their single "Take Me Home" which featured vocals from Bebe Rexha.

He joined his brother's band The Consequence in 2007 and the group was quickly retooled into Cash Cash by 2008.

Cash Cash has produced a number of official remixes for popular artists including Bruno Mars and Katy Perry.

Much like his brother, he is a native of the Garden State, New Jersey.

Alex Makhlouf Is A Member Of