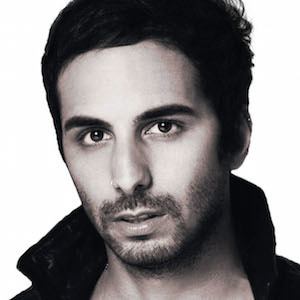 DJ who found fame as a member of the electronic dance music trio Cash Cash. He and the band have achieved success through a number of popular singles, including "Surrender" and the Platinum "Take Me Home," as well as remixes of tracks by artists like Krewella, Katy Perry and Kelly Clarkson.

He got his start in music playing alongside future Cash Cash member Sam Frisch in the band The Consequence in 2002. The band recorded three independently-released albums before adding members and renaming themselves Cash Cash in 2008.

Several songs from Cash Cash's second album, Love or Lust, were featured on the MTV reality shows Jersey Shore and The Real World.

He has performed alongside his brother, Alex Makhlouf, as a member of Cash Cash.

Jean Paul Makhlouf Is A Member Of