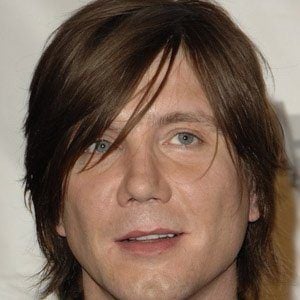 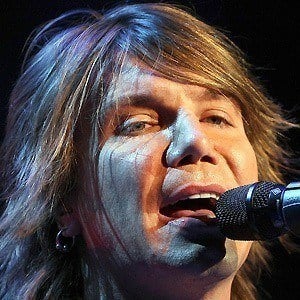 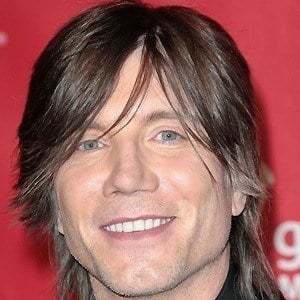 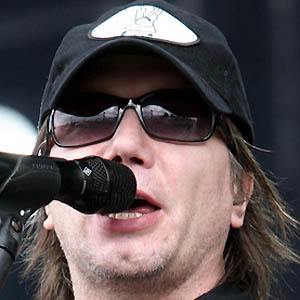 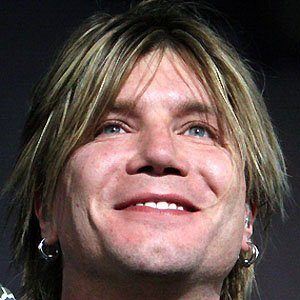 He was raised by his older sisters after the untimely deaths of both his parents less than six months apart.

He was influenced by The Rolling Stones and The Kinks.

He is bandmates with Mike Malinin in Goo Goo Dolls.

John Rzeznik Is A Member Of