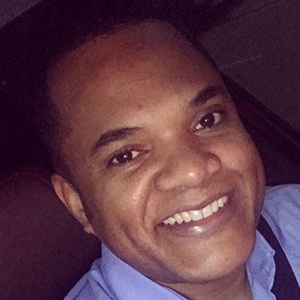 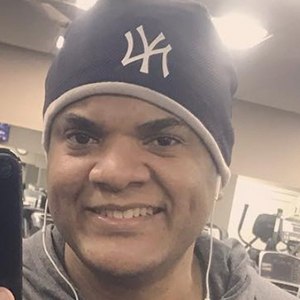 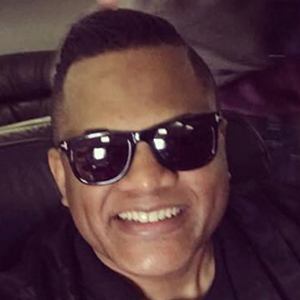 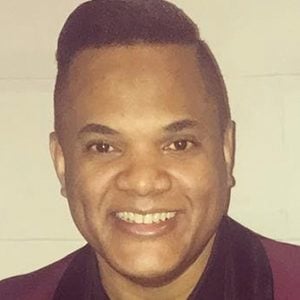 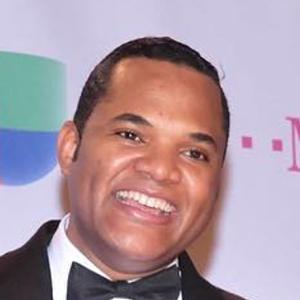 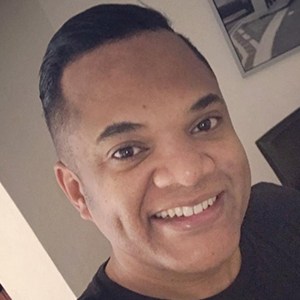 Singer who became a salsa music sensation with high-charting albums like Ponte en Salsa (2011) and Salsa Sabor y Sentimiento (2017). Some of his most popular songs include "Si Entendieras," "Una Noche No Es Bastante" and "El Carino Es Como Una Flor."

He grew up in Santo Domingo, Dominican Republic and began performing with a children's music group at age five.

He won the Lo Nuestro Award for Tropical New Artist of the Year in 2014.

He shared an Instagram photo with his grandmother in August 2017.

He recorded the duet "Prefiero la Soledad" with Romeo Santos in 2013.

Alex Matos Is A Member Of