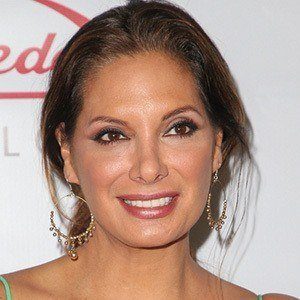 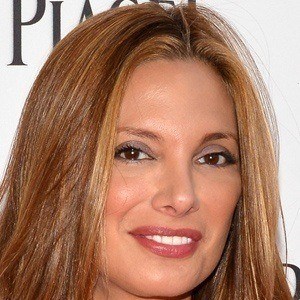 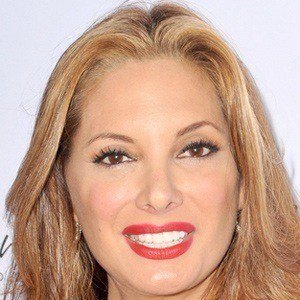 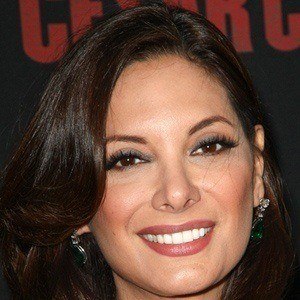 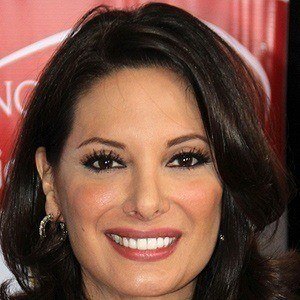 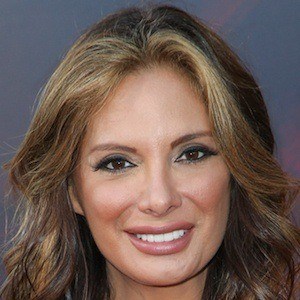 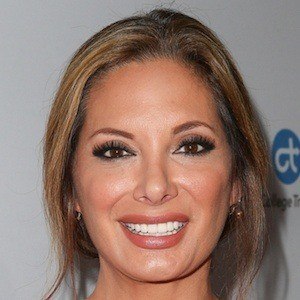 Actress who portrayed Teresa Morales in the series Dr. Quinn, Medicine Woman and appeared in the film Wrong Turn at Tahoe.

She modeled in Italy for two years before becoming an actress.

She guest starred on the series Friends as Cookie.

Her father was Mexican American and her mother was Ukrainian American.

She played Sara in the film Selena alongside Edward James Olmos.

Alex Meneses Is A Member Of