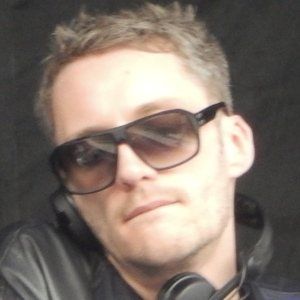 English electronic music producer and DJ who is known for having released official remixes for Madeon, Depeche Mode, and Gorillaz. In 2013 he joined the artist roster of Skrillex's record label OWSLA.

He released his debut EP Whatshewants in 2007.

He had the opportunity to perform at Pete Tong's 20th anniversary show.

He remixed Ellie Goulding's hit single "Anything Could Happen."

Alex Metric Is A Member Of