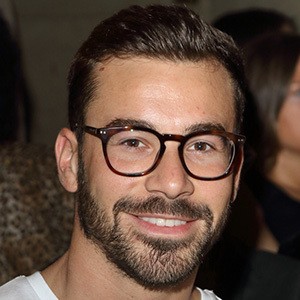 English Instagram and reality television star who is known for having briefly appeared on the 2018 season of Love Island. He is also known for posting fitness and modeling related content to his Instagram where he has over 180,000 followers.

He first started gaining attention on Instagram in August of 2014 when he started sharing lifestyle driven content. He then made his television debut on the fourth season of Love Island when he entered the villa on the 26th day.

He is also a model and ambassador for several different brands including Owkay Clothing and Car Cologne which he promotes on his Instagram.

He was born and raised in London and shared a photo with his mother to Instagram in February of 2019.

He shared a photo with fellow reality television star Louis Walsh to his Instagram in May of 2019.