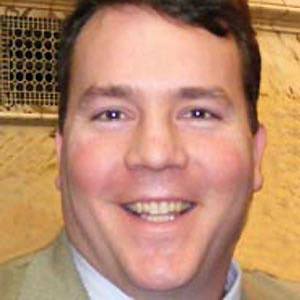 Maryland State Senator from 1999 until 2011 who was the youngest state senator when elected in 1998.

He attended Dartmouth College and ran for Grafton County's 10th District New Hampshire House of Representatives seat while in college; he came in last place, garnering only 8 percent of the vote.

He became Executive Director of the National Journalism Center in 2005.

His father came from a family of Irish immigrants, while his mother was a Cuban refugee.

Alex X. Mooney Is A Member Of