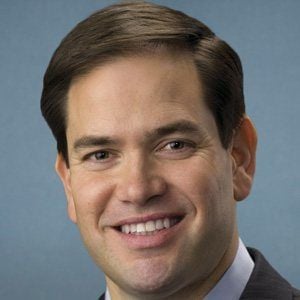 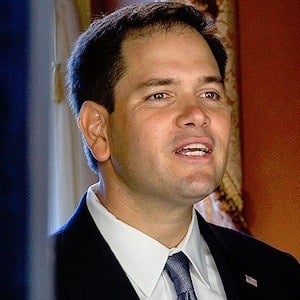 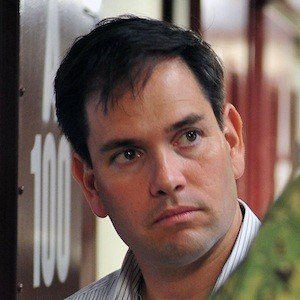 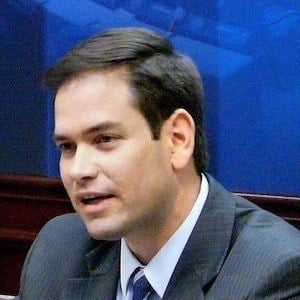 Florida Republican known as the crown prince of the Tea Party movement who took office as a United States Senator in 2011. He notably gave the Republican response to President Barack Obama's 2013 State of the Union Address.

He earned his J.D. from the University of Miami in 1996 before being elected to the Florida House of Representatives, representing Miami in Florida's 111th House District when he was twenty-eight years old.

He was a key speaker at the Republican National Convention in 2012 and was considered a front-runner for the Vice-Presidential nomination.

He has four children with his wife Jeanette Dousdebes, a former bank teller and Miami Dolphins cheerleader whom he married in 1998.

He was one of the politicians considered to be Mitt Romney's running mate, but he lost the position to Paul Ryan.

Marco Rubio Is A Member Of