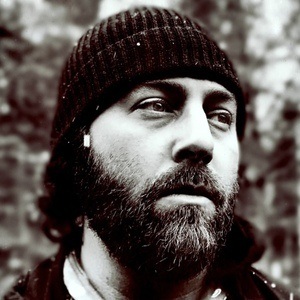 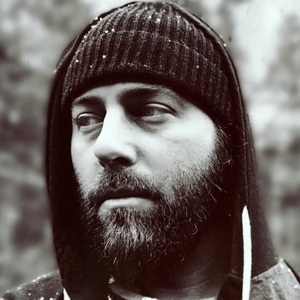 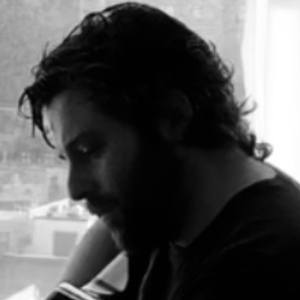 Singer and songwriter known for his albums This Revolutions, Still Life Moves, and Sunrise Falls. He's performed in several famous venus like The Troubadour, Showbox, and The Borderline.

He released his first EP, Good Impressions, in 2003.

His composing work includes projects for HBO, AMC, and MTV. He was featured as an Apple iTunes Indie Spotlight in 2011.

He grew up in Sleepy Hollow, New York.

He's performed at shows with artists like Norah Jones.

Alex Nackman Is A Member Of