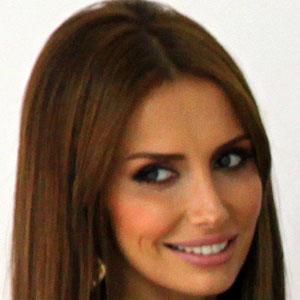 Musician, model, and actress who got her start as a songwriter in the 1990s. She received critical acclaim from her debut album, Osmi dan. She became the first official coach of The Voice Srbija.

She learned the basics of songwriting while studying at Mokranjac Music School.

She was cast in the leading role as Lale Taskiran Ilgaz in the Turkish primetime series Lale Devri.

She married her husband Mustafa Sandal in 2008. They have children named Yaman and Yavuz together.

She and singer Josh Cuthbert both signed with Sony Music during their careers.

Emina Jahovic Is A Member Of