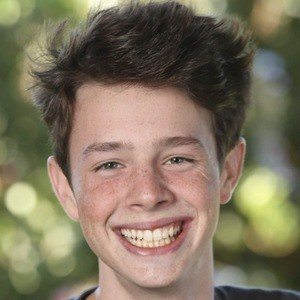 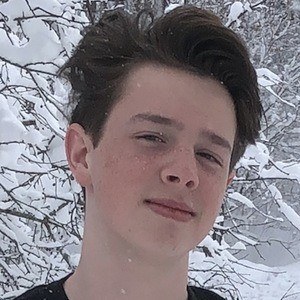 Social media star who has risen to fame for his Technicality YouTube channel. He has earned huge popularity for his scientific, historic, and pop culture analyses and retrospectives.

He has amassed more than 50,000 YouTube subscribers. He appeared on the front page of Reddit in April 2017. He has been featured in articles on the Huffington Post and Mashable.

He was born and raised in the US and has lived in both California and Vermont.

He and Vsauce are both famous educational creators on YouTube.

Alex Ulysses Nickel Is A Member Of