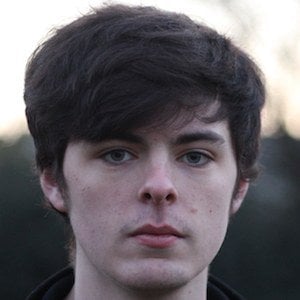 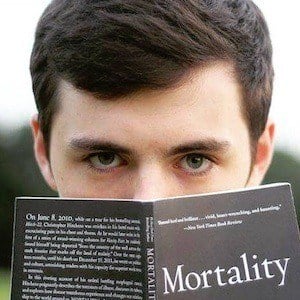 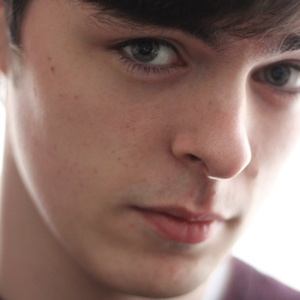 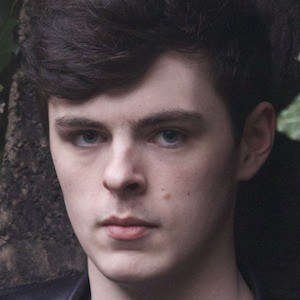 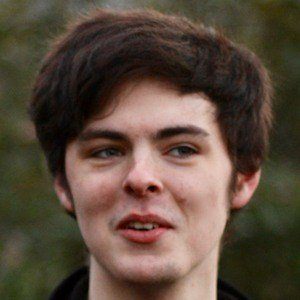 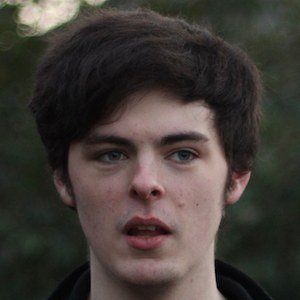 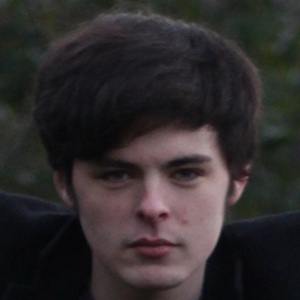 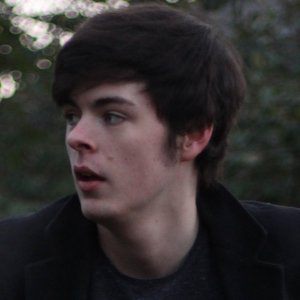 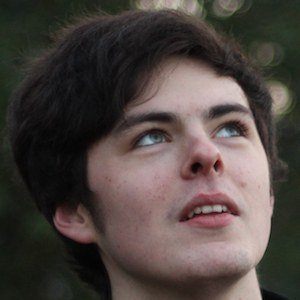 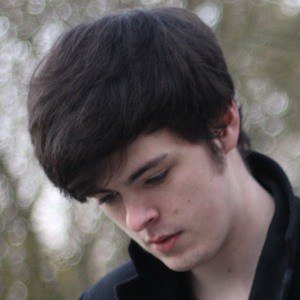 British science enthusiast who runs the popular science YouTube channel and blog CosmicSkeptic. On his channel, he argues for an atheistic viewpoint and debunks a variety of pseudo-scientific claims.

He grew up in Oxford and idolized public intellectuals like Richard Dawkins and Christopher Hitchens.

His YouTube channel currently has more than 450,000 subscribers. He also runs a self-titled podcast, which features a variety of guests with a range of scientific and academic backgrounds, to discuss deep subjects such as philosophy and theory.

He and Gregory Brown both run well-known science channels.

Alex O'Connor Is A Member Of