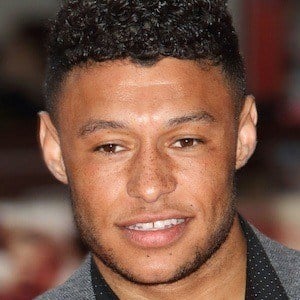 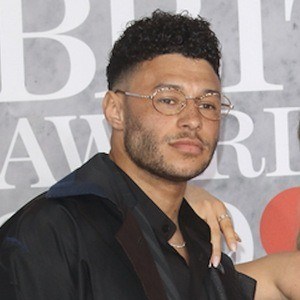 English winger who joined Liverpool in 2017. He previously played for Arsenal after spending his first professional season with Southampton.

He started playing in Southampton's youth system at the age of 7.

He was promoted to England's senior national team in 2012, having previously played for the U21, U19 and U18 squads.

His father Mark Chamberlain played internationally for England as well. His brother Christian also became a professional soccer player. In 2016, he started dating Little Mix's Perrie Edwards. They welcomed their first child together, Axel, in August 2021.

He became teammates with Wayne Rooney on England's national team in 2012.

Alex Oxlade-Chamberlain Is A Member Of