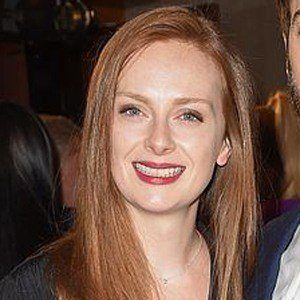 Canadian actress who is most famous for her television roles, including as Anna Funk on Pure and as Winifred Pink on Murdoch Mysteries. She can also be seen in such films as The Confessor (2004), Dirty Singles (2014), and Space & Time (2017).

She grew up in Toronto, Canada. She graduated from the George Brown Theatre School and the Actors' Conservatory at the Canadian Film Centre.

She has appeared in theater productions like Fester, Rock 'n' Roll, and The Woman in White.

She plays the wife of Ryan Robbins' character on the CBC drama series Pure.

Alex Paxton-Beesley Is A Member Of