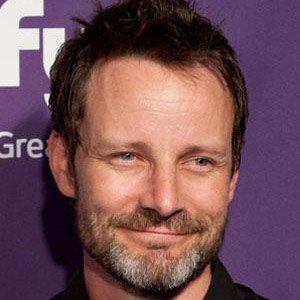 Best known for his roles as Ladon Radim in Stargate Atlantis and Charlie Connor on Battlestar Galactica.

He worked with robots on the show, ReBoot in 1994 while working for Mainframe Entertainment.

He was cast as Raiden in the film, Mortal Kombat: Legacy, based on the popular video game franchise.

He separated from actress, Rebecca Reichert in 2010.

He starred with Katee Sackhoff in Battlestar Galactica.