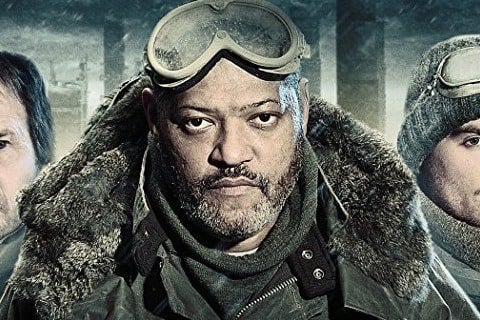 The film takes place during the next ice age where humans are forced underground and must fight nature, animals, and their own will to keep on living. The film was released in Canada then came to the United States.

Jeff Renfroe wrote and directed the film. The movie was partly shot in the decommissioned North American Aerospace Defense Command.