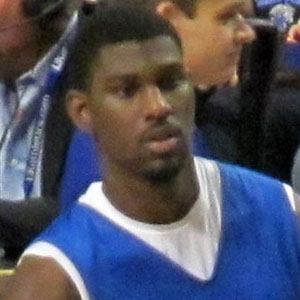 He participated in the McDonald's All-American Game in 2012.

He was a five-star recruit coming out of high school according to both Scout and Rivals.

His parents are Antoine and Regina Poythress.

He was teammates at the University of Kentucky with Nerlens Noel, who would go on to become a first-round pick in the 2013 NBA Draft.

Alex Poythress Is A Member Of