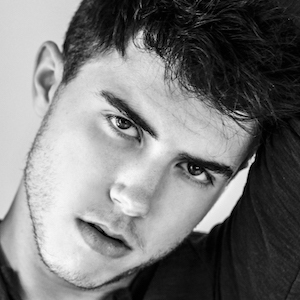 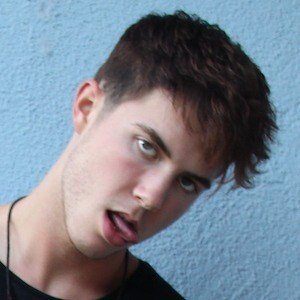 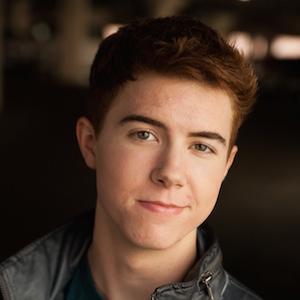 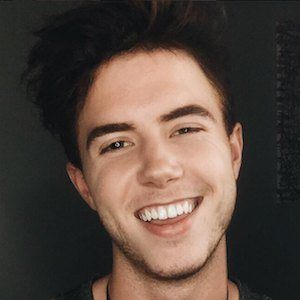 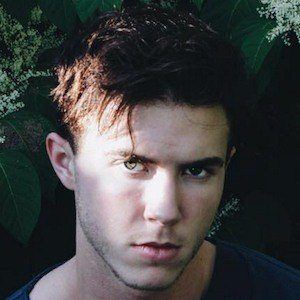 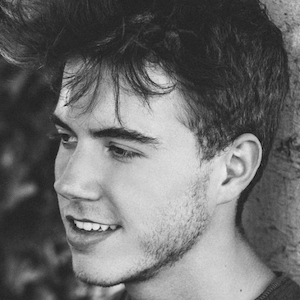 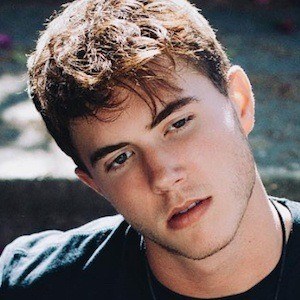 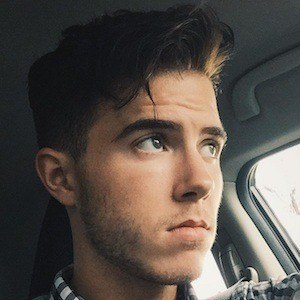 Popular YouTuber and aspiring actor who posts funny video blogs and cover songs to his channel. He has accumulated over 60,000 subscribers.

He moved to Los Angeles when he was 14 years old with his family in order to pursue a career in acting.

He has performed in short films and landed a role in the 2014 feature film North Blvd.

He is from Buffalo, New York and is the youngest of four children.

He appeared in the film North Blvd, starring Bug Hall.

Alex Reininga Is A Member Of