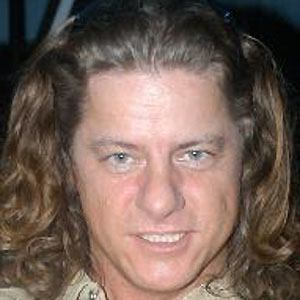 He began his adult film career at the age of twenty-seven.

He was inducted into the Adult Video News Hall of Fame in 2003.

He was a contemporary of fellow adult film star Ron Jeremy.

Alex Sanders Is A Member Of