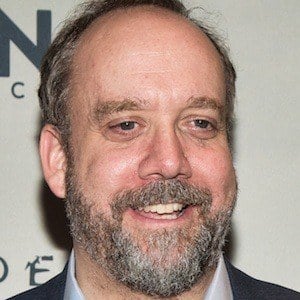 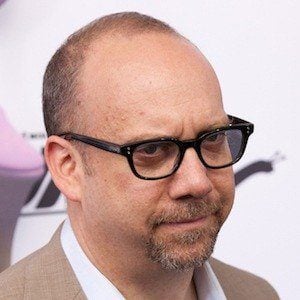 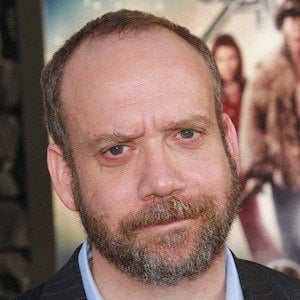 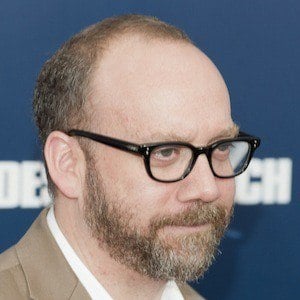 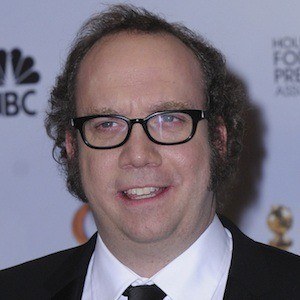 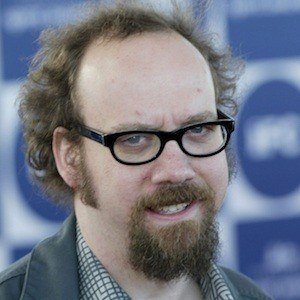 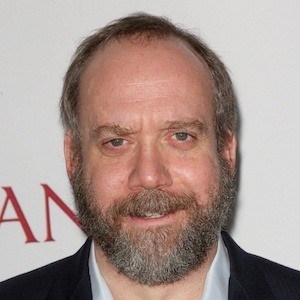 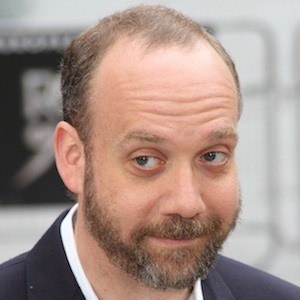 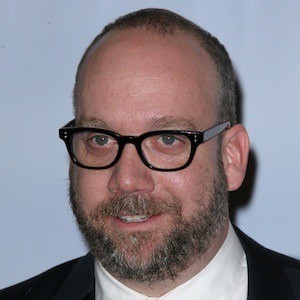 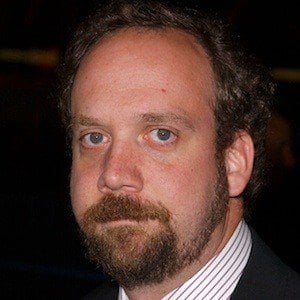 Actor who earned an Academy Award nomination for Best Supporting Actor for his role in the 2005 film Cinderella Man. He also played leading roles in the films Sideways, The Illusionist, Straight Outta Compton, American Splendor, Win Win, and Barney's Vision.

He earned a Bachelors degree in English from Yale University and an MFA from the Yale School of Drama.

He was cast in supporting roles in the 1998 Steven Spielberg war film Saving Private Ryan and the 2015 action film San Andreas.

He got married to Elizabeth Cohen in 1997, and the couple had a son together.