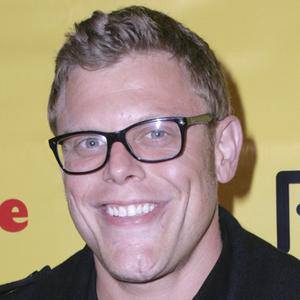 Alpha Dog and Ghost World actor who played a supporting role in Never Been Kissed. His film credits include Justified, Cousin Skeeter, and ER.

He made his acting debut at age 15 on a 1994 episode of Nickelodeon's All That.

He became the lead singer of the rock band Liquid Zu.

He is the older brother of Aleeza Solowitz.

He had a supporting role with Drew Barrymore in the 1999 romantic comedy film Never Been Kissed.

Alex Solowitz Is A Member Of