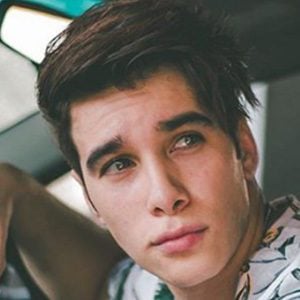 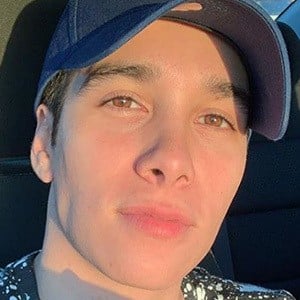 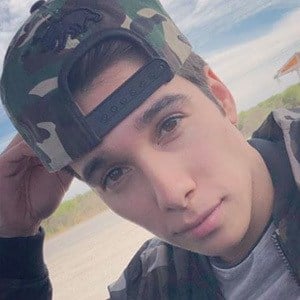 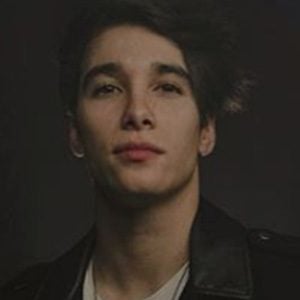 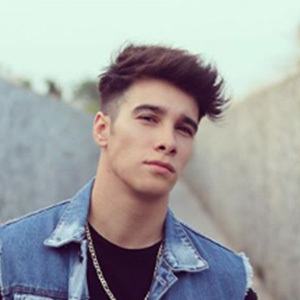 Latin pop and reggaeton singer known for singles such as "Fuego" and "Tentándome."

He initially gained fame through Twitter and Instagram, first posting to the former in 2011 and the latter in 2012.

He has earned over 210,000 followers on Instagram, where he has posted updates about his music.

He grew up in Monterrey, Mexico.

He took a picture with Paty Cantú at the 2014 Kids' Choice Awards in Mexico.

Álex Sotelo Is A Member Of