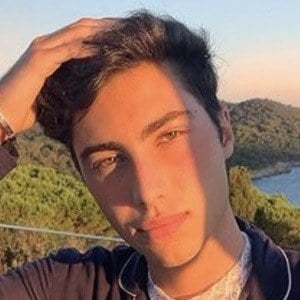 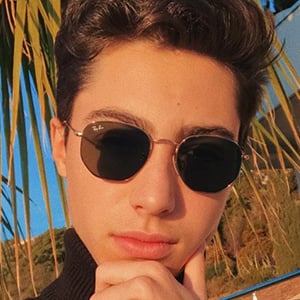 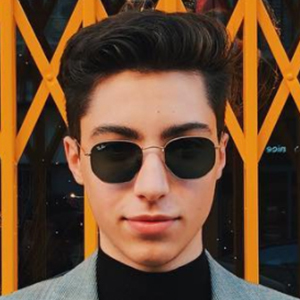 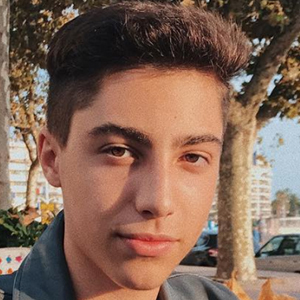 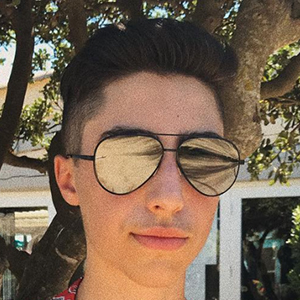 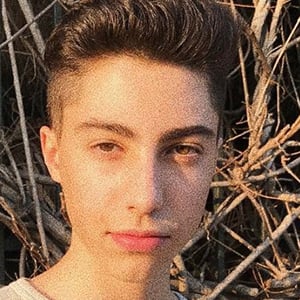 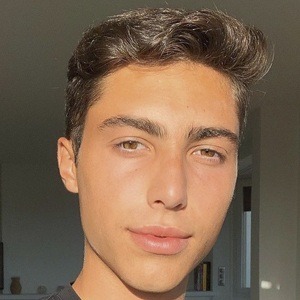 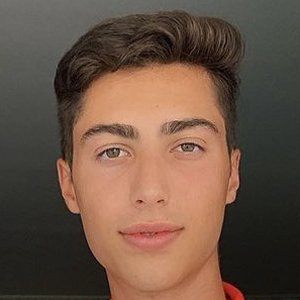 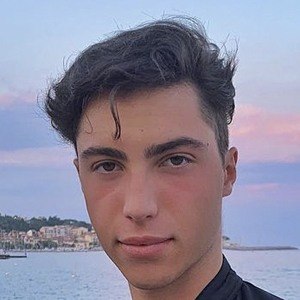 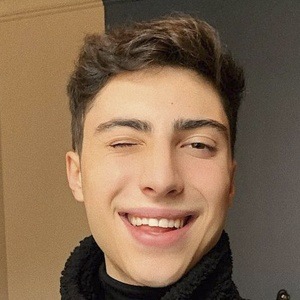 Fashion and lifestyle YouTuber, as well as video blogger, who has accumulated more than 1.1 million subscribers to his channel.

He initially created his YouTube channel in December of 2014, but did not upload his first video, "#AskAlexTamburini │ Me connaître #1," until March the following year.

He created a secondary YouTube channel called Everything on Tamburini.

He is a French social media personality.

He collaborated with Mademoiseille Gloria and Sulivan Gwed on a video called "Summer Lookbook" in July of 2015.

Alex Tamburini Is A Member Of