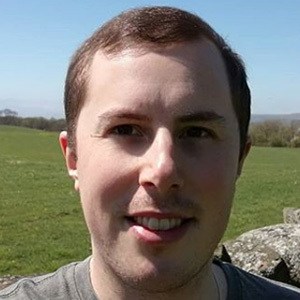 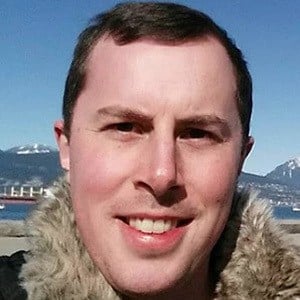 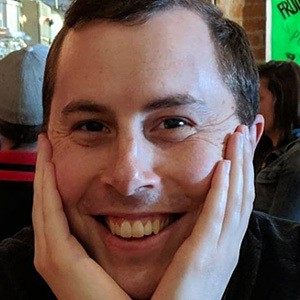 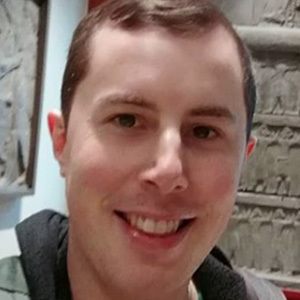 Popular streamer known primarily for his Total War and Hearts of Iron IV gameplay videos. He's a partnered creator on Twitch and Discord and has over 360,000 subscribers on his YouTube channel. He's described himself as a lover of strategy games, but a mediocre player, and his incompetence while playing is credited with increasing his popularity.

He's originally British, but has been based in Vancouver, Canada.

Simon Lane and Duncan Jones are also part of Yogscast.

Alex The Rambler! Is A Member Of