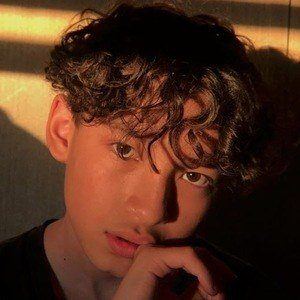 TikTok creator who has earned more than 50,000 fans with his frequent duets and lip syncs of popular hip-hop songs. He began posting vlogs and Q&A's on his YouTube channel, Uriel Productions, in July 2017.

He grew up in California and began regularly posting TikTok videos in December 2016, back when the app was known as musical.ly.

He has cited Maci Pope as his favorite TikTok creator.

His older sister has appeared on his YouTube channel.

He has performed Cardi B's "Bodak Yellow" on TikTok.

Uriel Martinez Is A Member Of