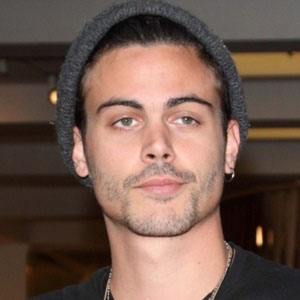 Famous as a founding member of the English pop-rock band Vagabond, he recorded a UK Top 30 album with the group titled You Don't Know The Half Of It. He later collaborated with members of the trance music group Above & Beyond.

He performed at more than one hundred British clubs before recording a self-titled EP and signing with Geffen Records.

In early 2010, he ended his association with Vagabond and began pursuing a solo music career.

Born to a Uruguayan father and a Danish-British mother, he spent his youth in Holte, Denmark, and relocated to London, England in his late teens.

His bluesy vocals have been compared to those of Traffic singer Steve Winwood.

Alex Vargas Is A Member Of