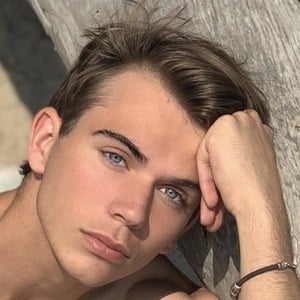 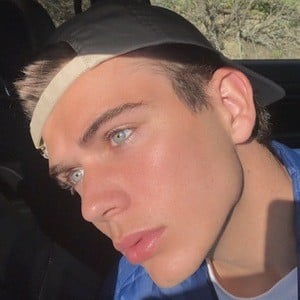 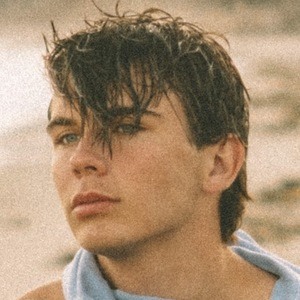 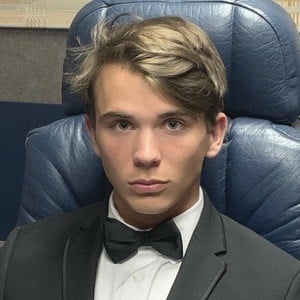 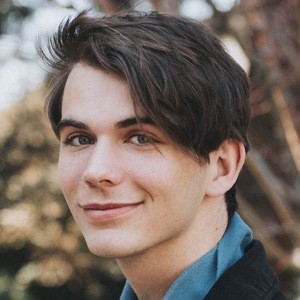 He wrote, directed, produced and starred in a short film called I Love You?

He has appeared in commercials for the NFL and Spy Gear.

He is from southern California.

In one of his TikTok vlogs, rapper A Boogie wit da Hoodie took his phone while performing and continued to record the video.

Alex Whitehouse Is A Member Of