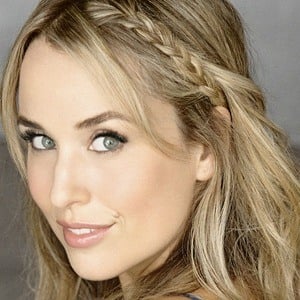 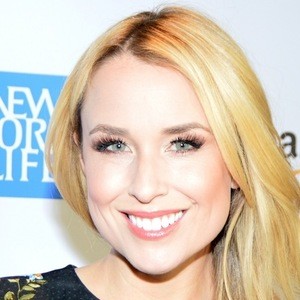 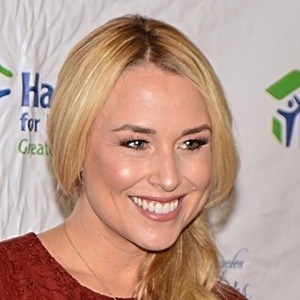 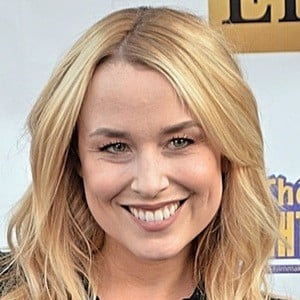 Actress who is famous for her guest starring roles across television, including on Hart of Dixie and Two and a Half Men. She made regular appearances on the popular Disney Channel sketch comedy series So Random! in 2011-2012.

She studied acting at the American Musical and Dramatic Academy and The New School University. She later earned her MFA in acting from California State University, Northridge.

She has appeared in comedic sketches on Jimmy Kimmel Live! between 2012-2015. She was cast in the 2018 digital Brat web-series Hotel Du Loone.

She was born and raised in Del Mar, California.

She was cast to appear alongside Hayley LeBlanc in the Brat web-series Hotel Du Loone in 2018.

Alex Rose Wiesel Is A Member Of