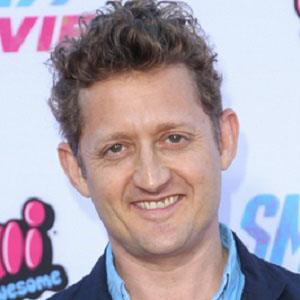 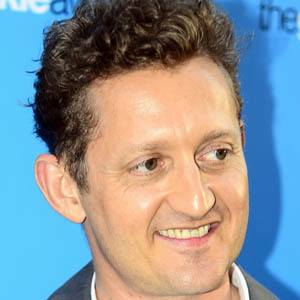 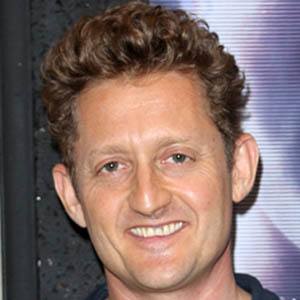 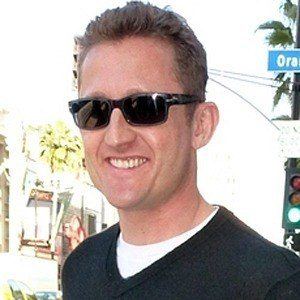 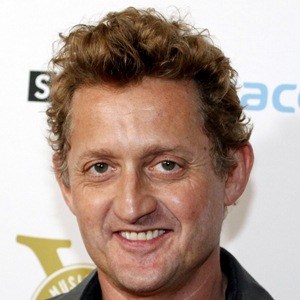 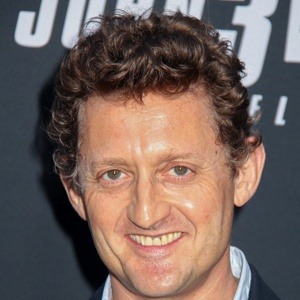 English actor who is best known for his role in the comedy film Bill & Ted's Excellent Adventure. The film went on to spawn the sequels Bill & Ted's Bogus Journey and Bill & Ted Face the Music.

He was trained in dance as a child and studied at the Mid-American Dance Company.

He has a son, Leroy, with ex-wife, Sonya Dawson. He married Ramsey Ann Naito in 2010 and the couple have two children together.

Alex Winter Is A Member Of