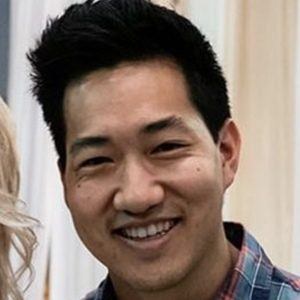 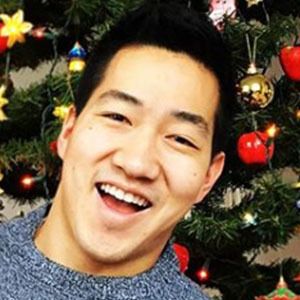 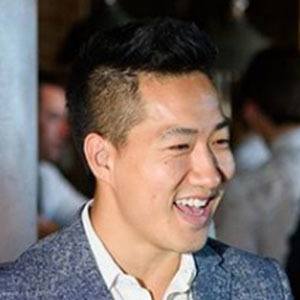 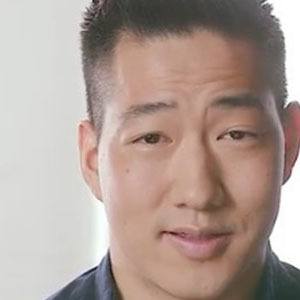 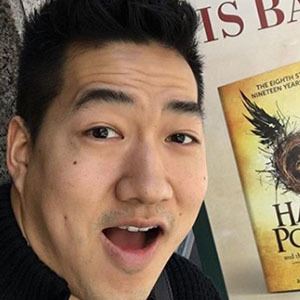 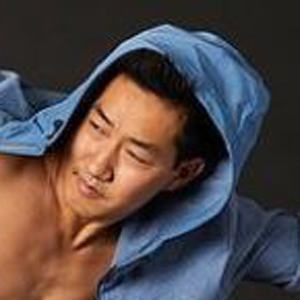 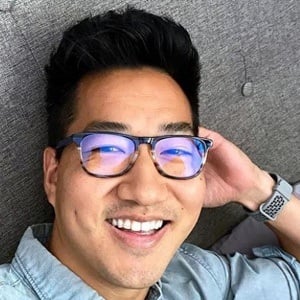 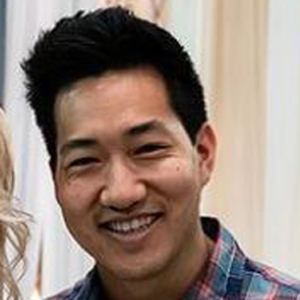 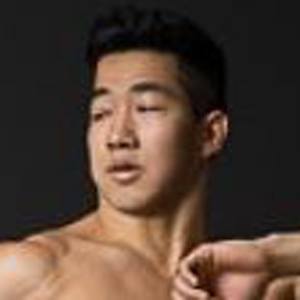 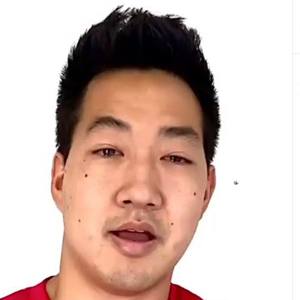 Actor, dancer, and singer who landed a role on the Starz drama series Flesh and Bone in the role of Kim. He has appeared on Glee, Smash, The Voice, Dancing with the Stars, The Oscars and was also a semi-finalist on American Idol.

He holds two Junior World Titles in tap and show dance. He was a bronze medalist and Audience Choice Award winner at the Genee International Ballet Competition and he became the first Canadian to win the Prix de Lausanne competition in Switzerland.

He was a finalist on the 7th season of So You Think You Can Dance but was sidelined due to injury. The pieces he danced in on SYTYCD won Emmy awards. He also released a dance single called "Crave" and made his Broadway debut as Sniper in the original Broadway cast of Disney's musical Newsies which won two Tony Awards and received six other nominations.

He was born in Edmonton, Canada. He has a brother named Jeremy.

He was part of the ensemble for the NBC special Peter Pan Live! alongside Allison Williams.

Alex Wong Is A Member Of