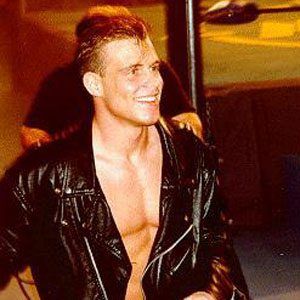 He wrestled professionally from 1991-2003, most notably in the WCW.

He was Professional Wrestling Illustrated's Rookie of the Year in 1995, after starting his career on independent circuits.

He was best known for his wild and entertaining pre-match dance routines.

His father, Steve Wright, was a professional wrestler, and his trainer.

He made a name for himself in 1995 when he defeated superstar Paul Roma at SuperBrawl V.

Alex Wright Is A Member Of