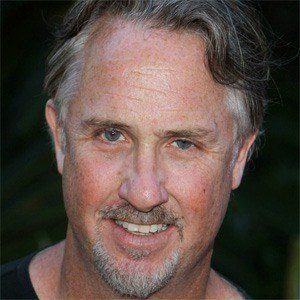 Acclaimed film composer known for his musical contributions to films like Anchorman and Confessions of a Dangerous Mind.

His first credited composing job was the 1993 film L.A. Goddess.

He won a Primetime Emmy Award for Outstanding Music Composition for a Miniseries, Movie or a Special for his work on the HBO film Temple Grandin.

He and actress Claire Danes both won awards for their work on Temple Grandin.

Alex Wurman Is A Member Of