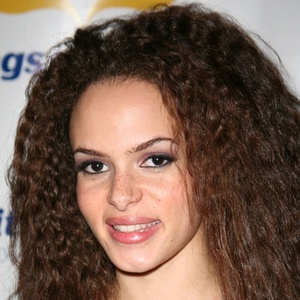 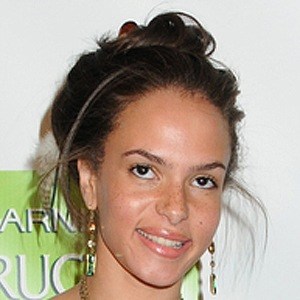 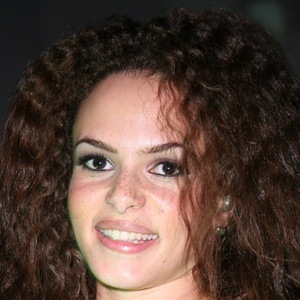 DJ, R&B singer, and music producer who is best known for the songs he posts to his Soundcloud account, including "SWTRWTHR."

He began pursuing music professionally in 2012.

He grew up in Washington, DC.

Alex Young Is A Member Of