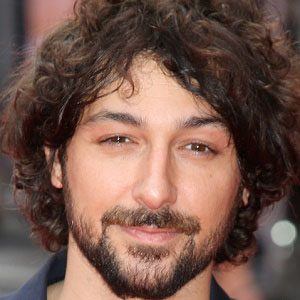 British comedian, TV personality, and DJ notable for hosting the Xfm Breakfast Show on the radio, and MTV's Screenplay and TRL.

He studied medicine at University College London, but quit after a year to pursue comedy, becoming a finalist on England's So You Think You're Funny at age 18.

He performed his one man show, Just One More Thing..., at the 2010 Edinburgh Fringe Festival in Scotland.

He has a brother named James.

He co-hosted the celebrity, music, and gossip show Popworld along with Alexa Chung, contributing editor at British Vogue.

Alex Zane Is A Member Of