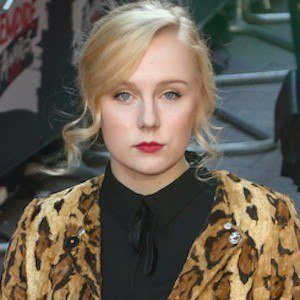 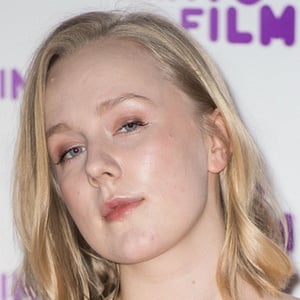 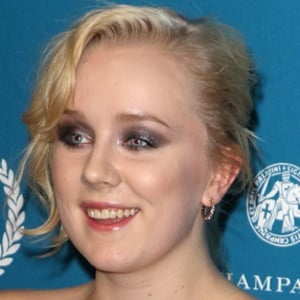 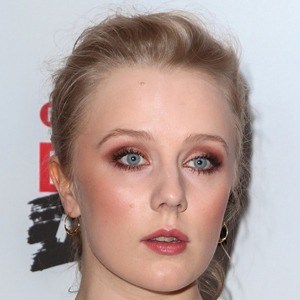 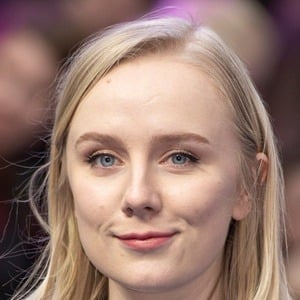 Welsh actress most famous for her recurring role as Aretha Garry on the British comedy series Raised by Wolves. In addition to her television work, which also includes shows like Cradle to Grave, she can be seen in big screen fare like 2012's Vinyl and 2015's Absolutely Anything.

She grew up in the Welsh seaside town of Rhyl.

She performed the song "I Can't Be Bought" for the soundtrack to Vinyl.

She has an older sister and a younger brother.

She appeared with Simon Pegg in the sci-fi comedy Absolutely Anything.

Alexa Davies Is A Member Of