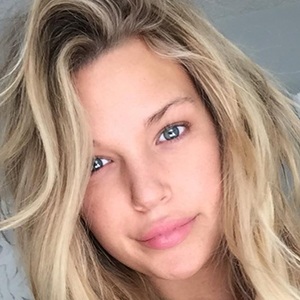 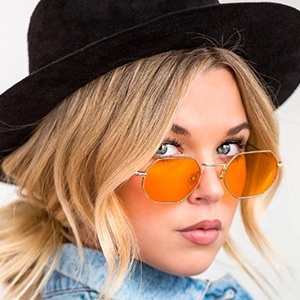 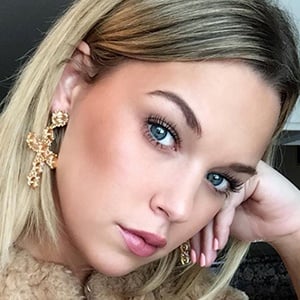 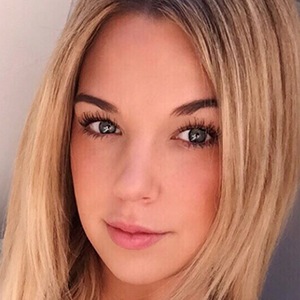 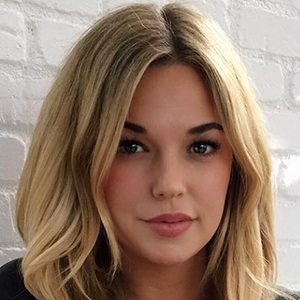 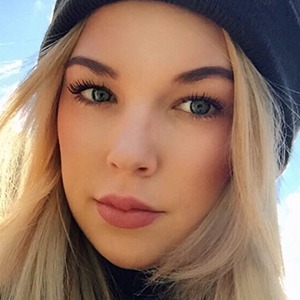 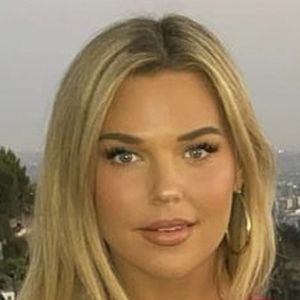 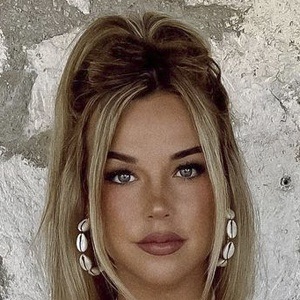 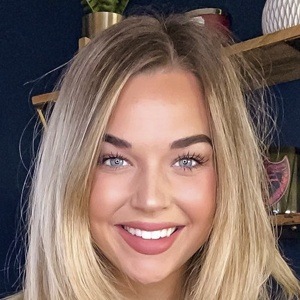 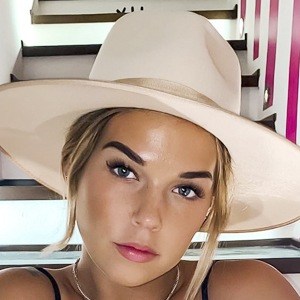 A trained dancer in various styles since the age of 3, she performed at the Grammys in 2013 as a dancer behind Frank Ocean and has appeared in music videos for Demi Lovato and R5.

She used to work for Disney's El Capitan Theater in Hollywood, where she would portray Disney characters in a pre-movie stage production.

She has been on tour with Demi Lovato, performing alongside her opening act Collins Key.

She grew up with a sister named Amanda and also has a brother.

Alexa Dowd Is A Member Of