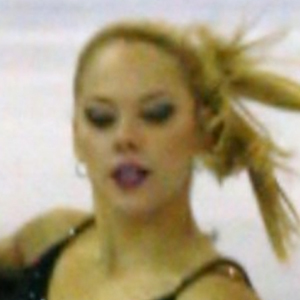 Pair skater who won a bronze medal representing the U.S. at the 2018 Winter Olympics. She previously won the 2015 U.S. Figure Skating Championships, where she set U.S. record scores in both the short program and the free skate.

She began skating in 1998 and was coached by Trish Cazeau Brown and Sergei Telenkov.

At the 2018 Winter Olympics, she and her partner became the first American skaters ever to successfully land a quad twist in competition.

She has a brother and a sister. She married her skating partner, Chris Knierim, in June 2016.

She competed against skaters like Meagan Duhamel at the 2018 Winter Olympics.

Alexa Scimeca-Knierim Is A Member Of